Wrap Up - Third Week of February

Not much sewing going on around here this week.  I only had the opportunity to sit down and sew twice.  I only finished one scrappy pink block to add to the pile for the Rainbow Scrap Challenge. 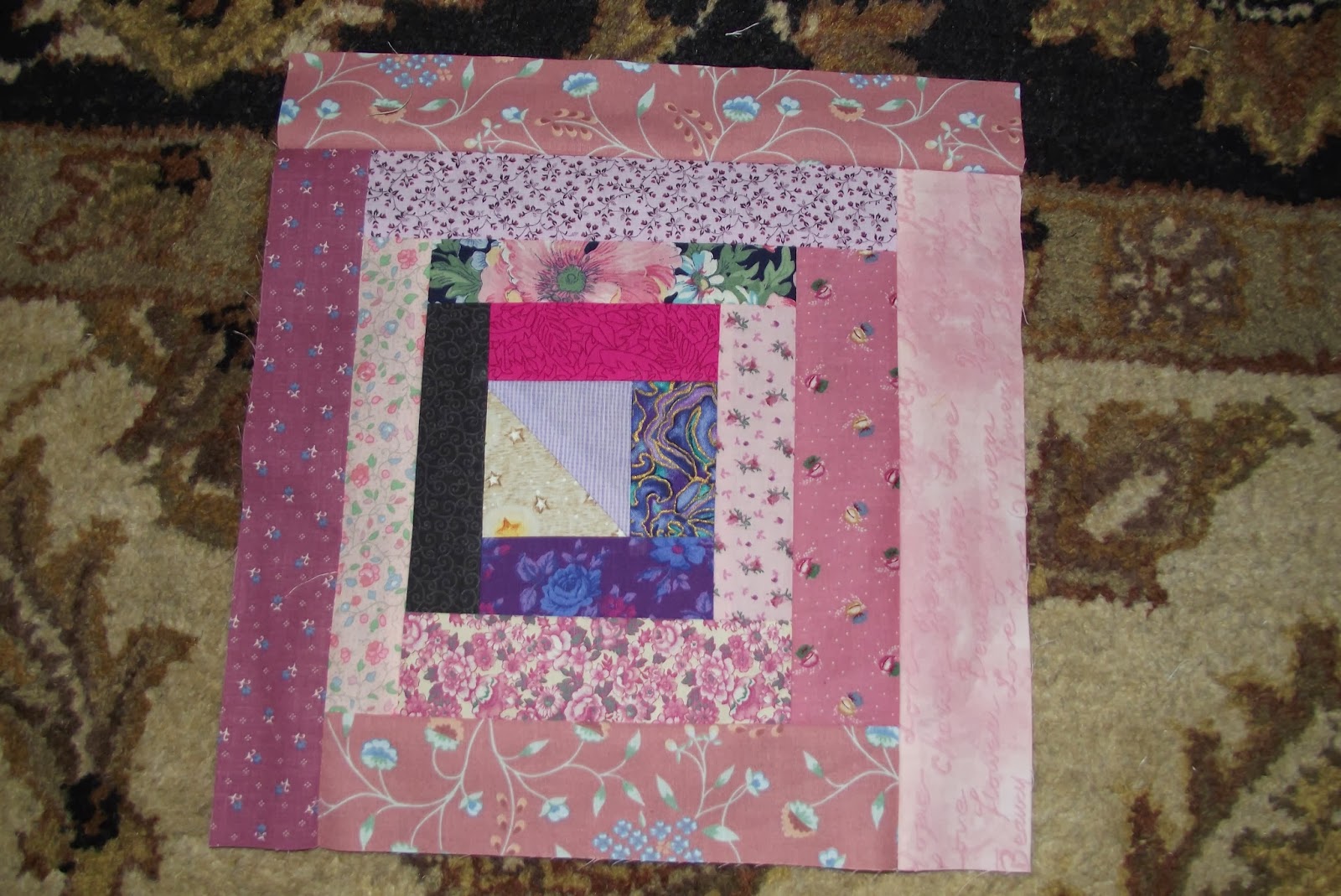 I did manage to sew 49 blocks for my Film At Five quilt. I like it more with every block I sew.  The pattern finishes at 86.5 inches square.  I may change the size to make it smaller, but I haven't decided yet.  These are the blocks I made this week. 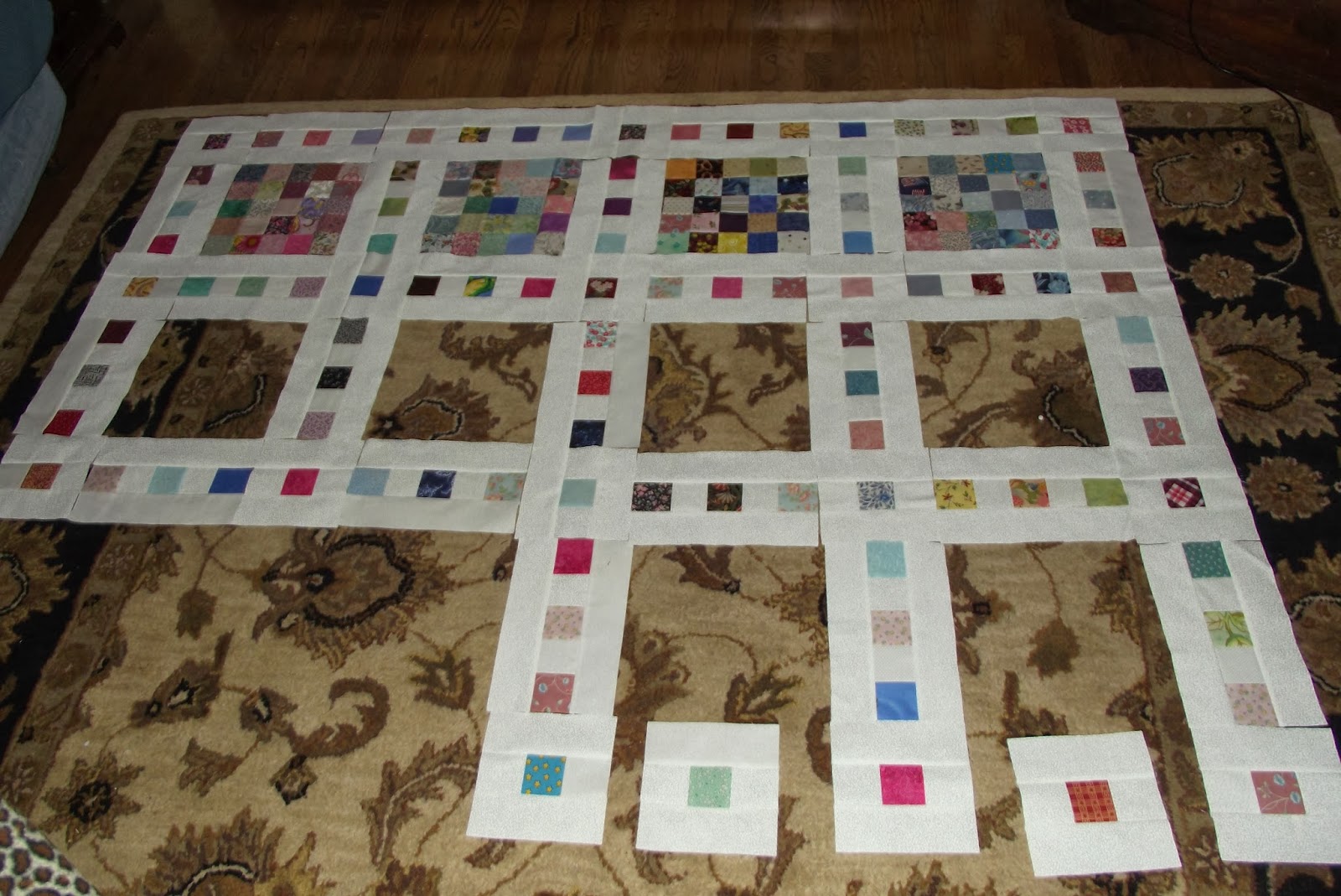 This is all of the blocks so far. 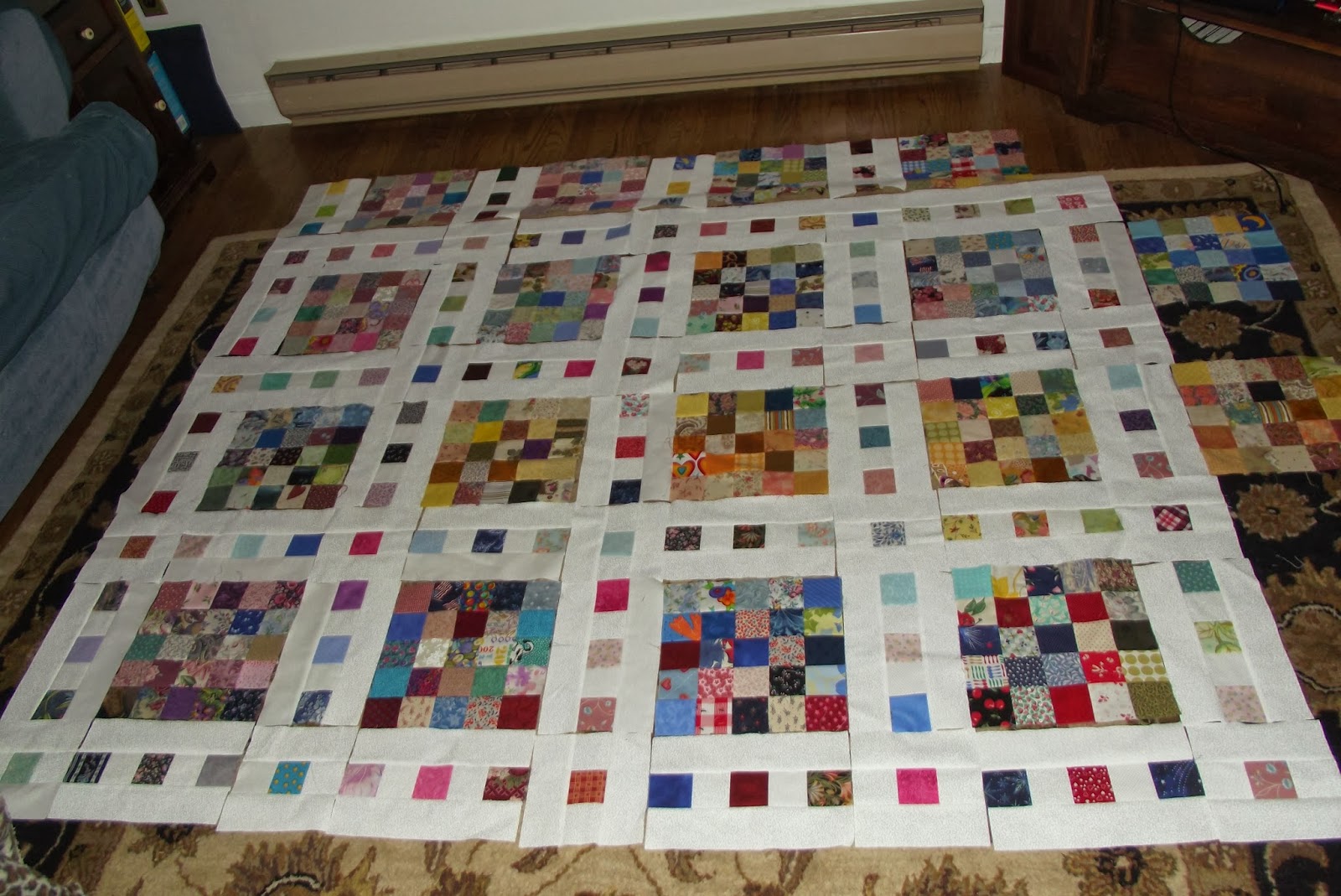 My lovely daughter came home from  graduate school on Thursday and we drove her back today. The entire time she was home was spent doing her wash, shopping for groceries for her to take back and preparing a lesson plan for an interview she has for at a nursery school later this week.  Working on the items for her "Hibernation" lesson plan was fun. I really miss my days teaching little people.   Of course, buying the materials and preparing them cut into my sewing time.  Our initial enthusiasm was squashed when we realized that the plastic bears she bought were a choking hazard.
Instead, I cut out 80 tiny bears from foam sheets. 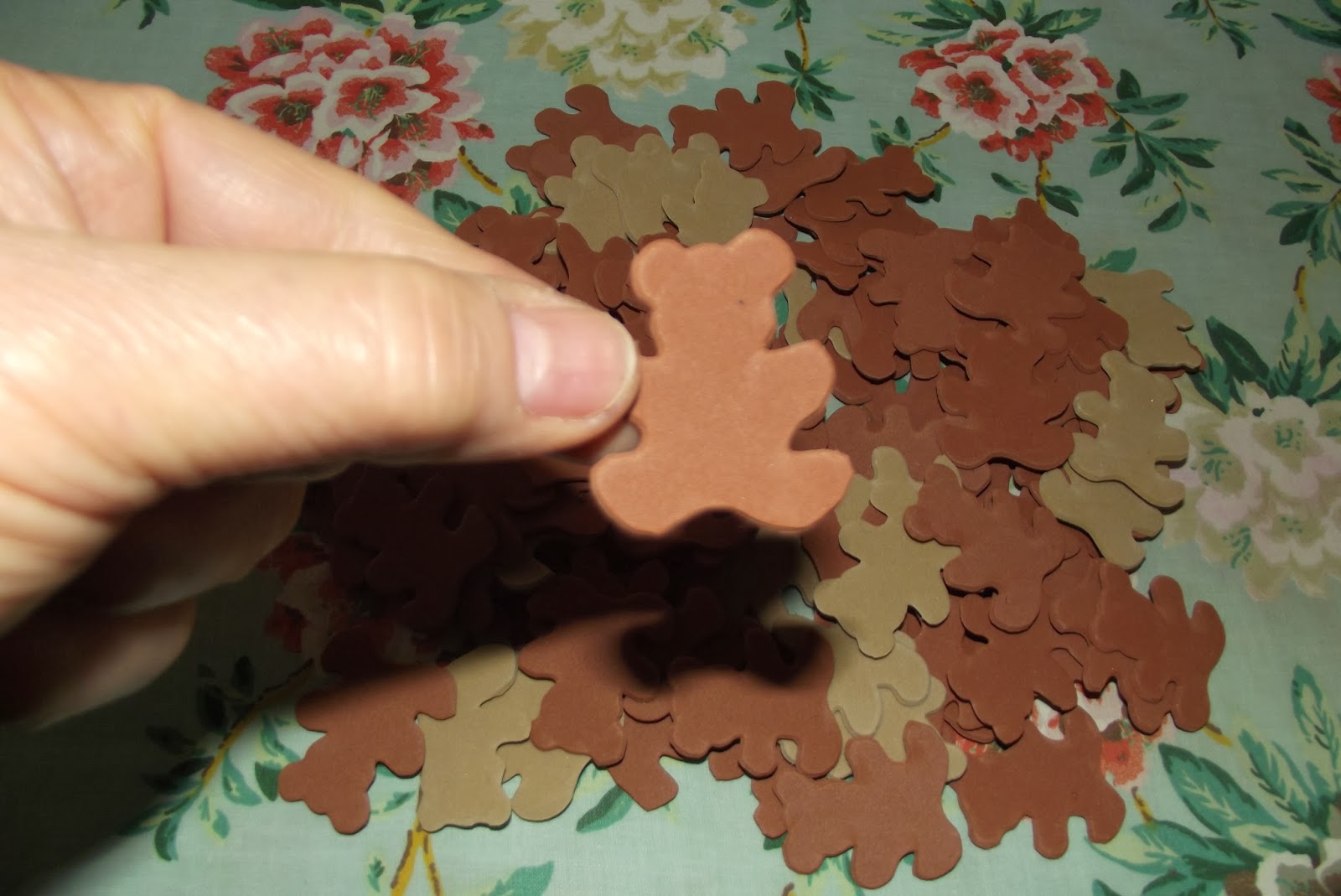 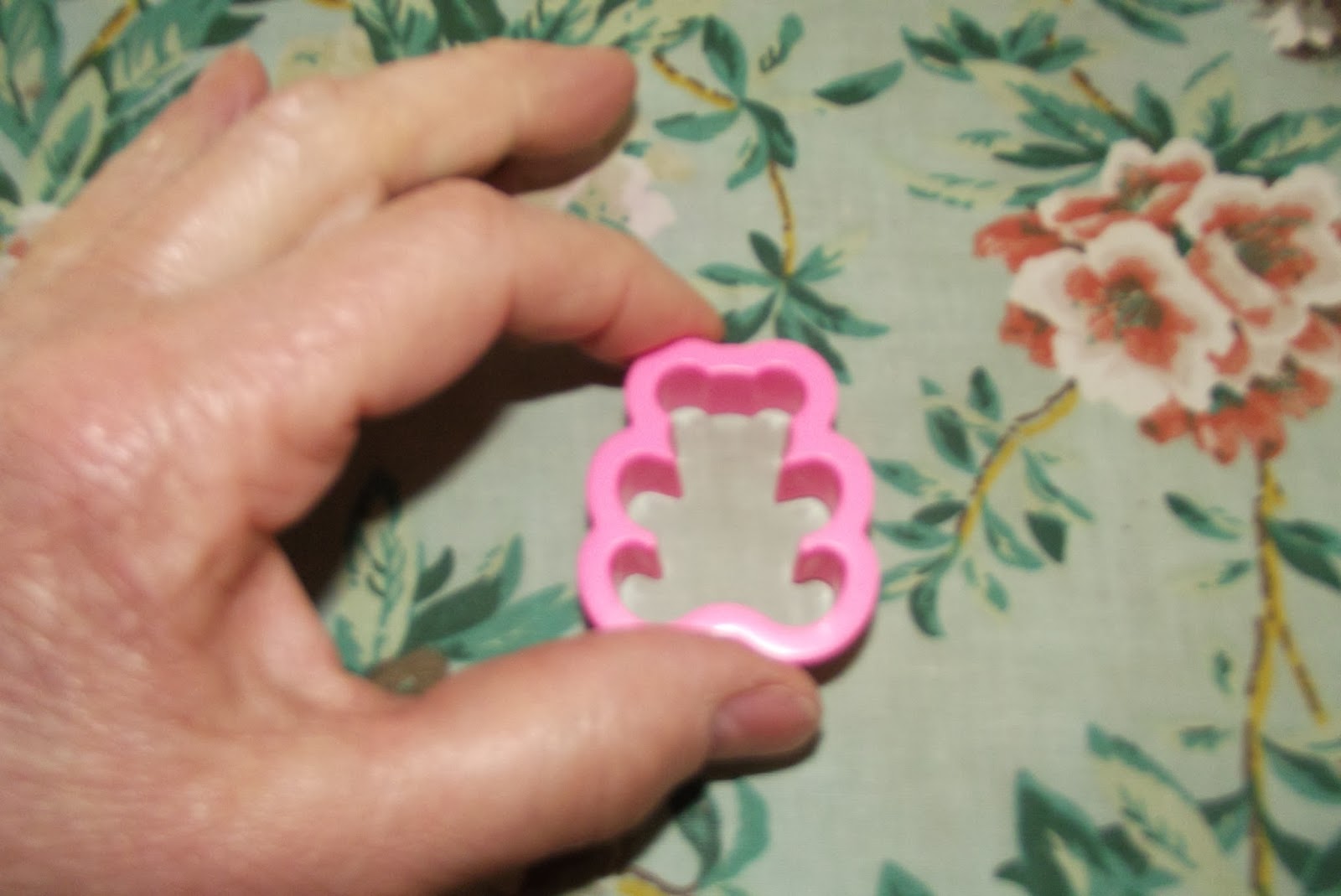 The bears will be used for a pre-Math game.  The children will place the correct number of bears in the cave.  It features representational one-to-one counting, as well as, number and word recognition.  The little spots encourage the children to place a bear next to its "night light". 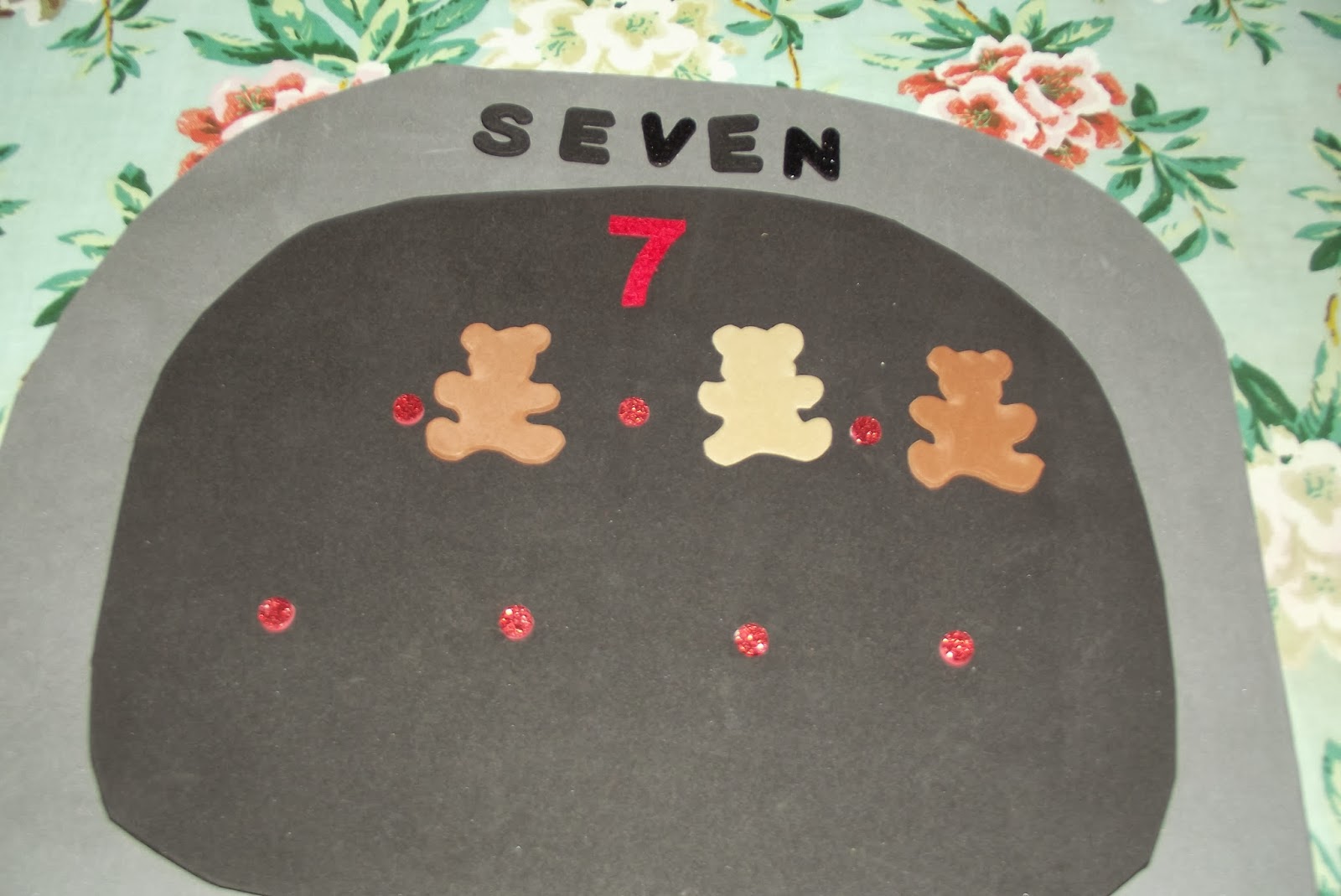 Even though, I only finished one scrappy pink block, some of my Film at Five blocks are also pink so I am linking up with the other Rainbow Scrap Challenge participants at Sew Scrappy.  Stop by and take a look at the lovely items made from pink.
Posted by KatieQ at 2:35 PM 4 comments: 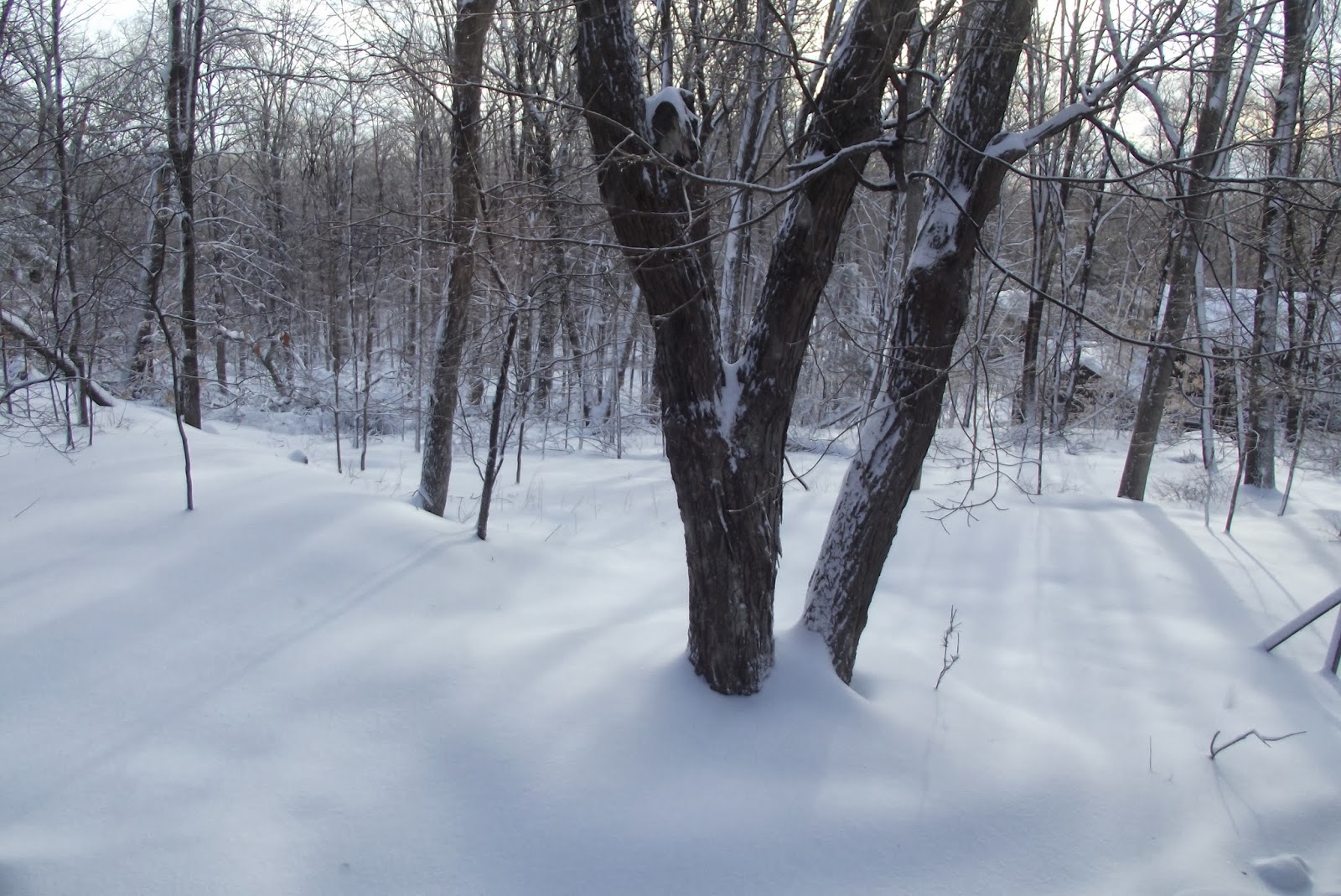 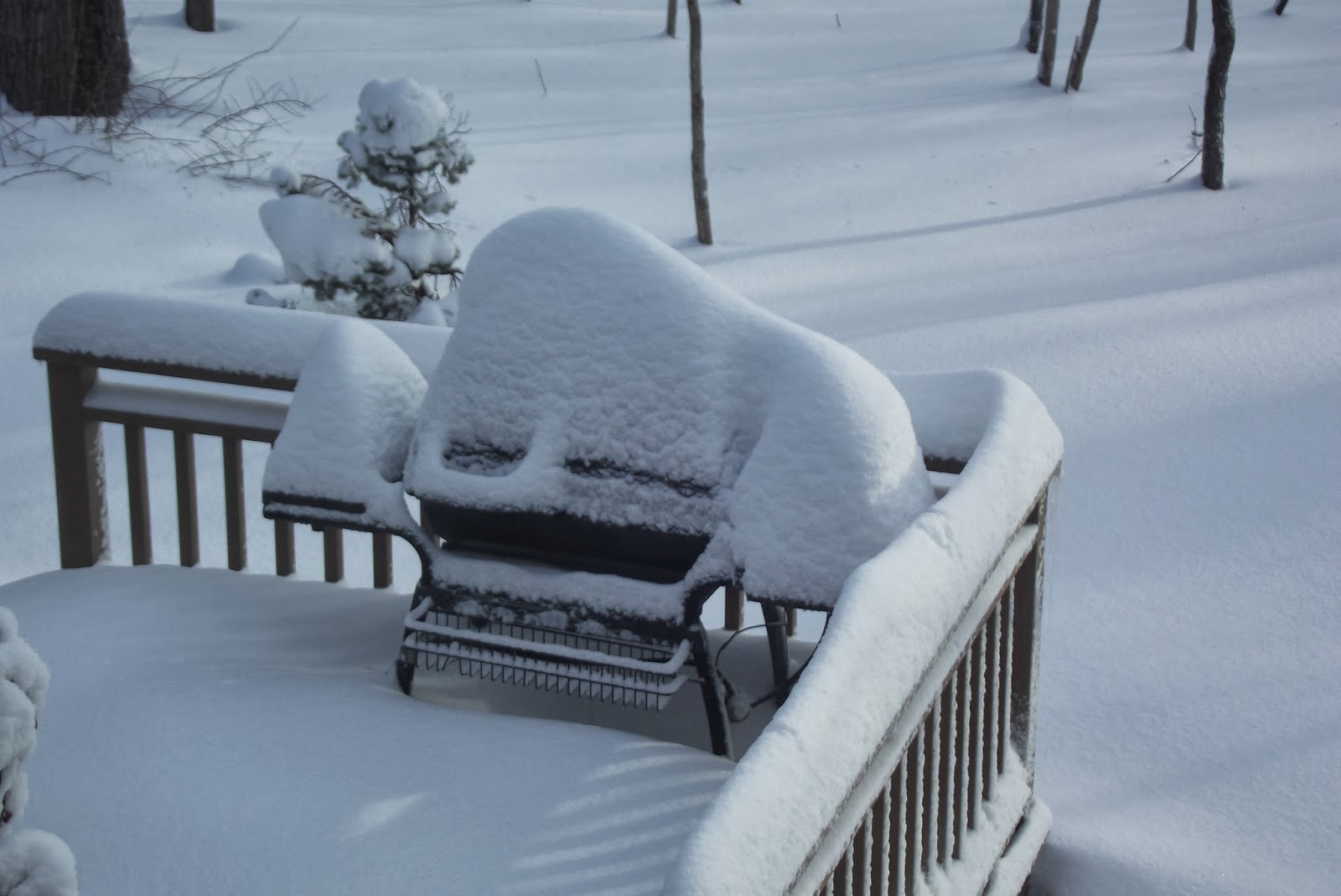 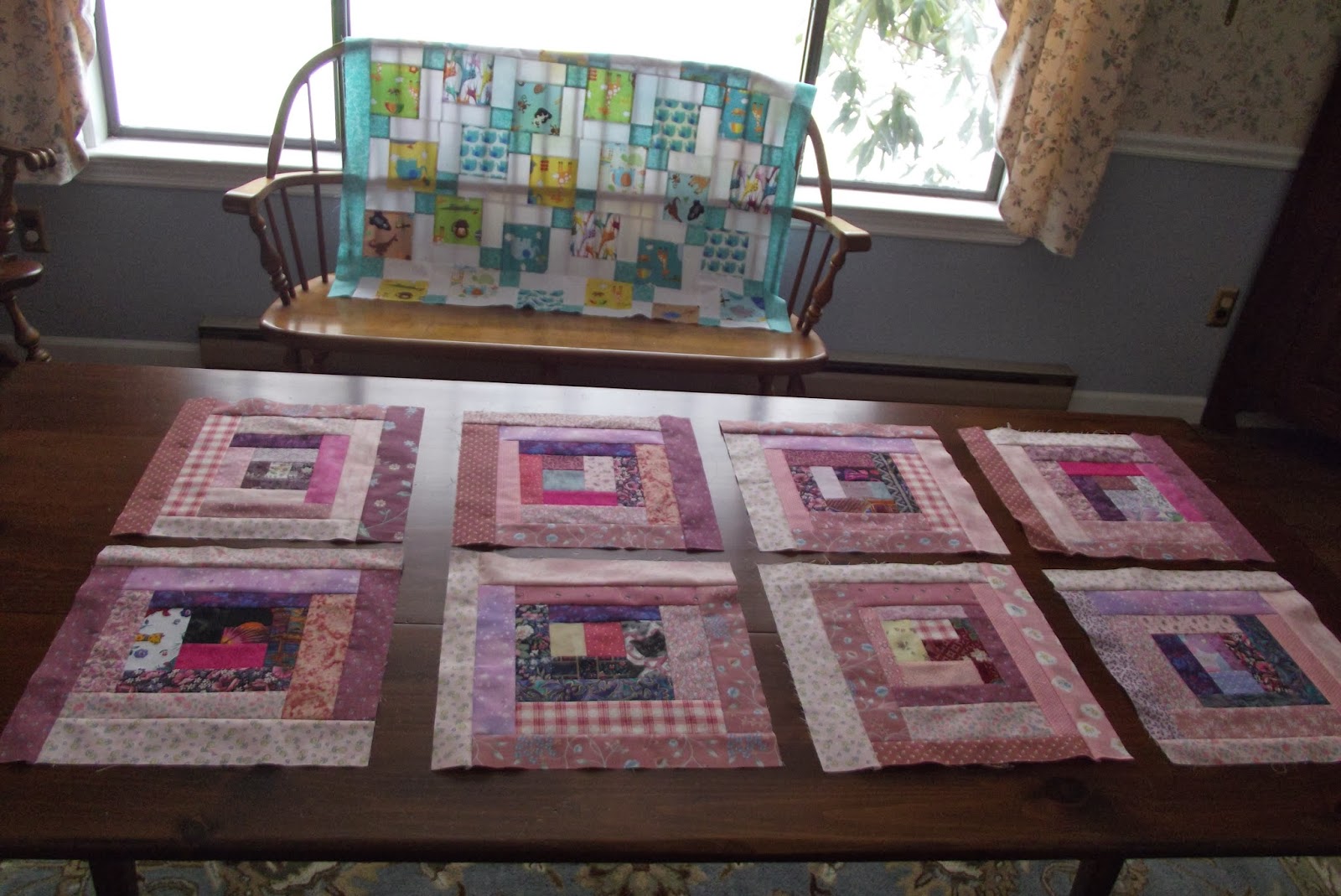 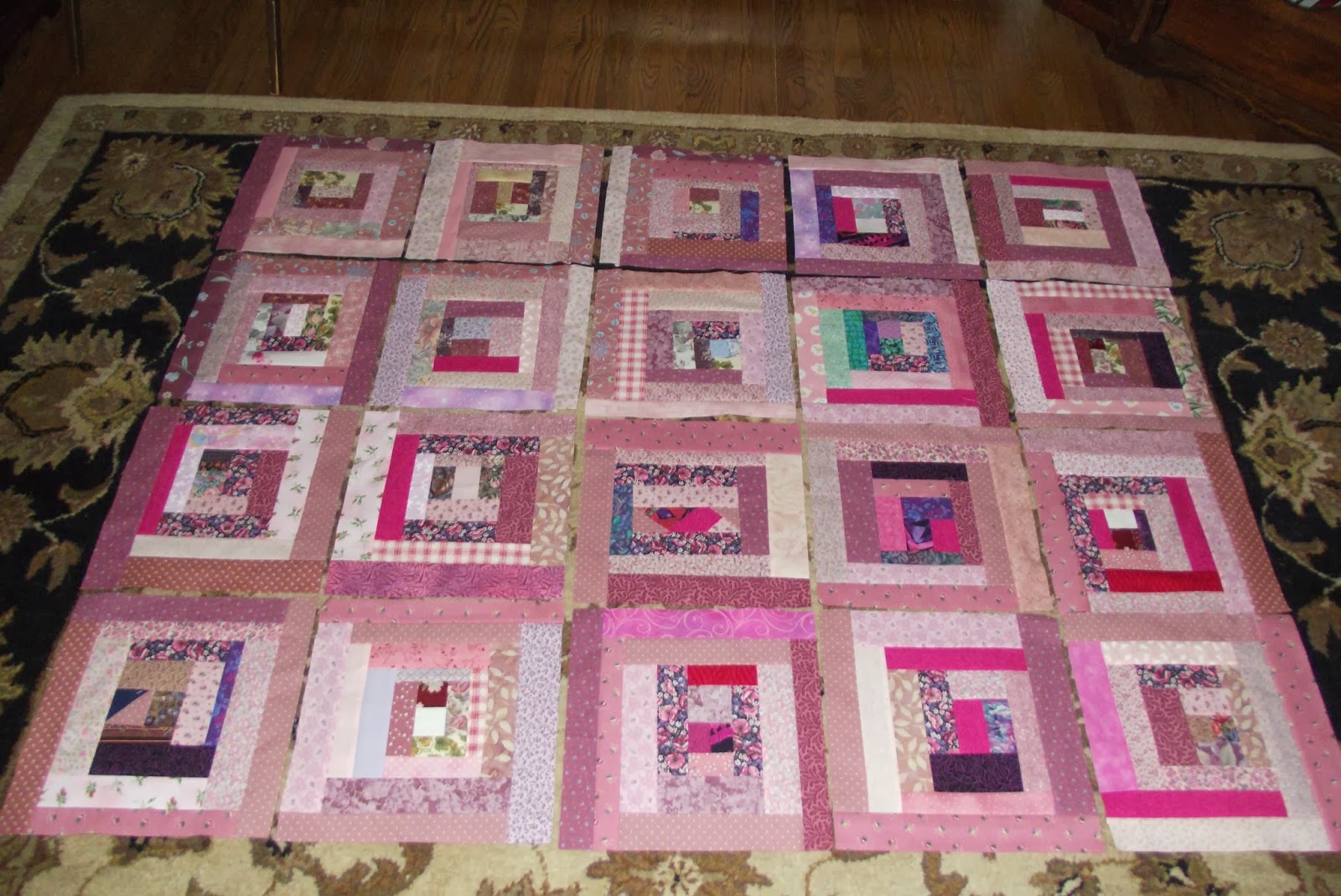 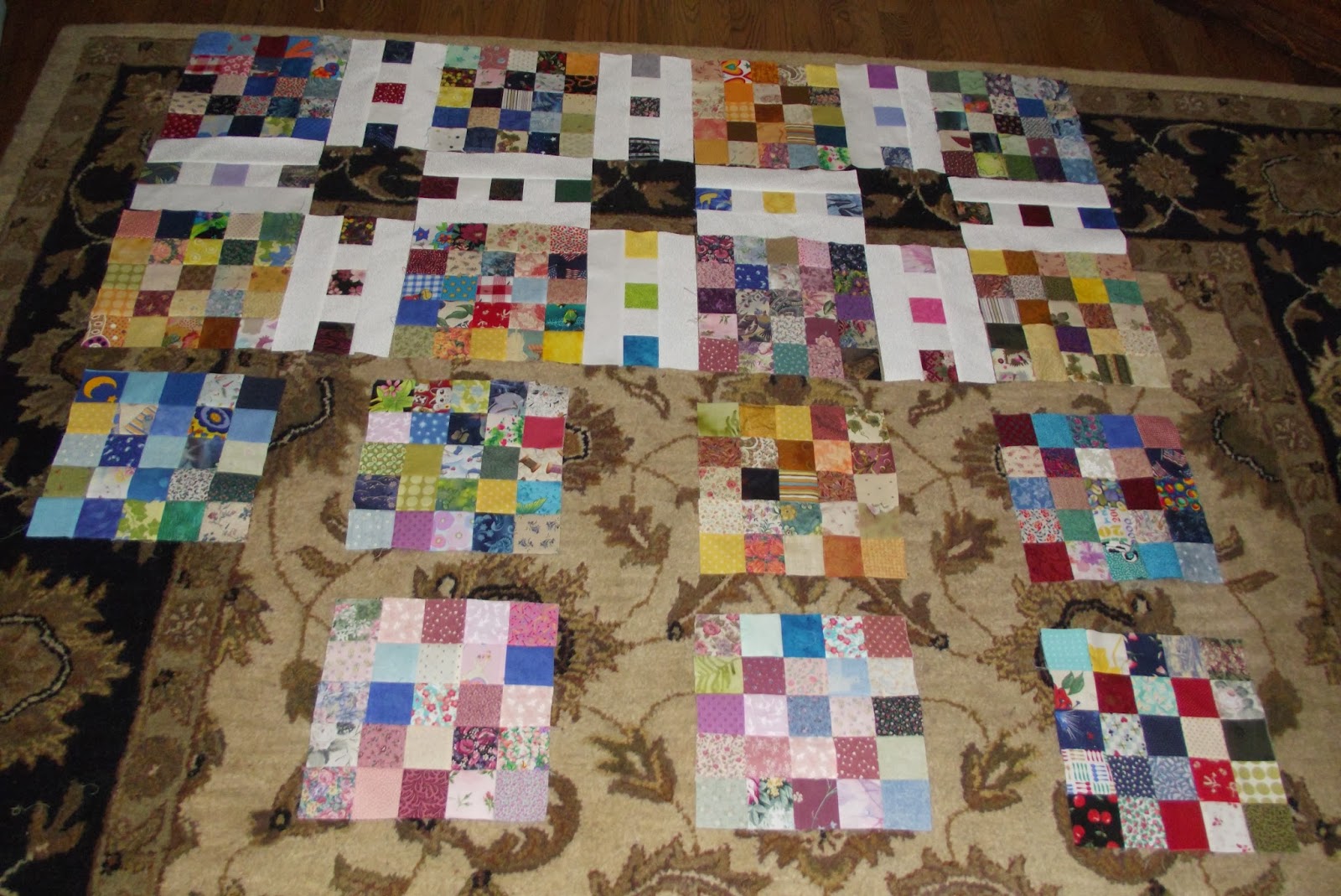 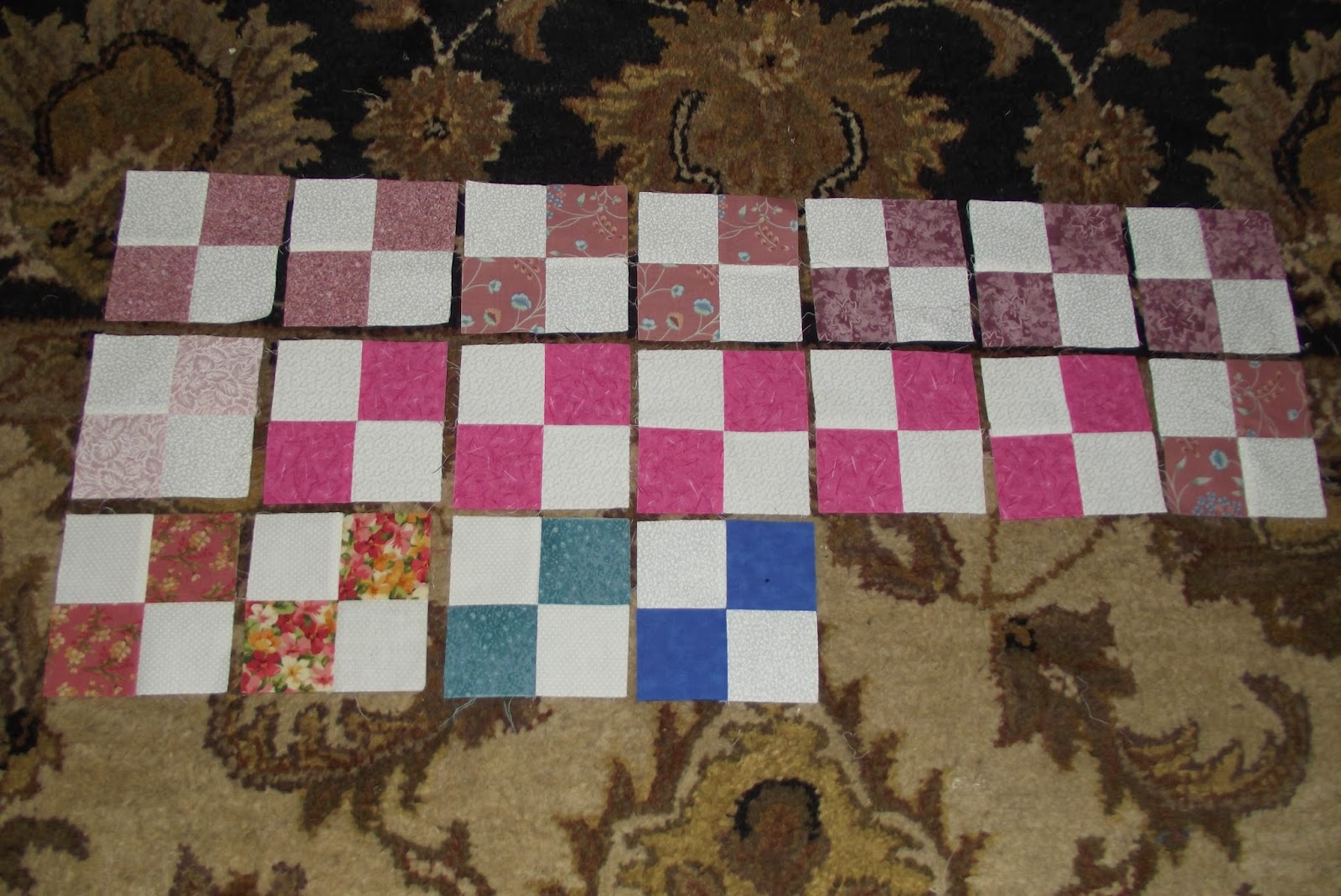 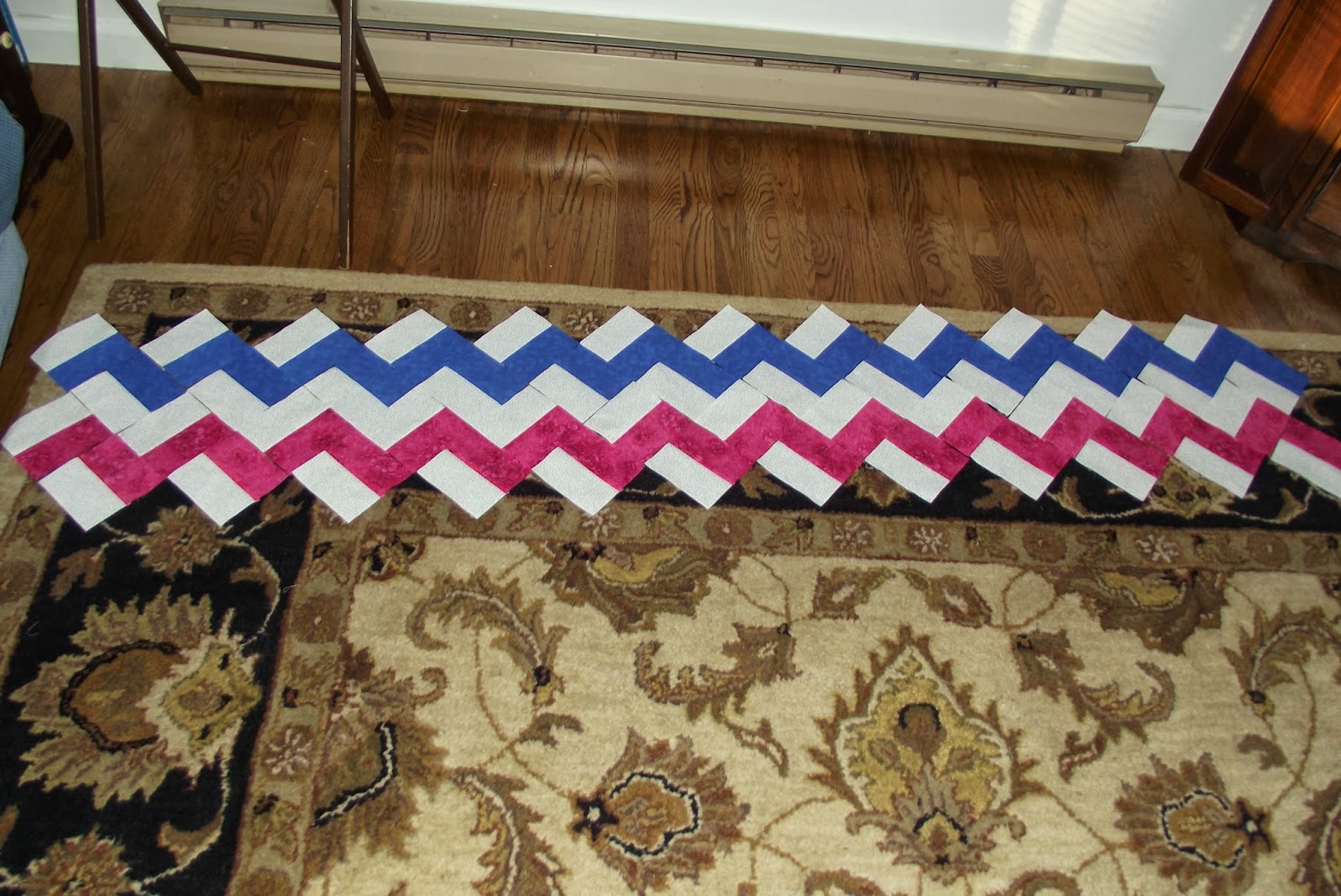 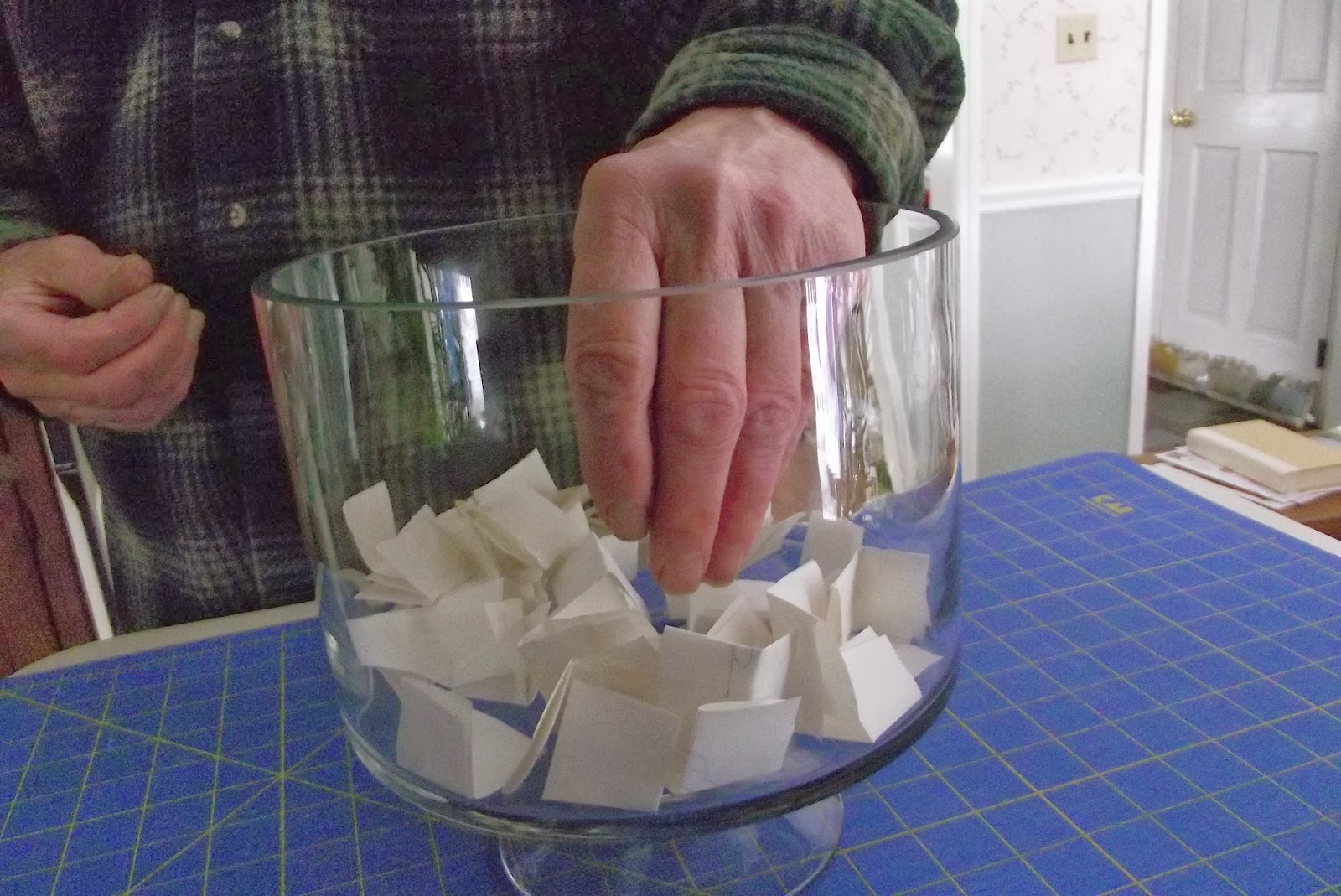 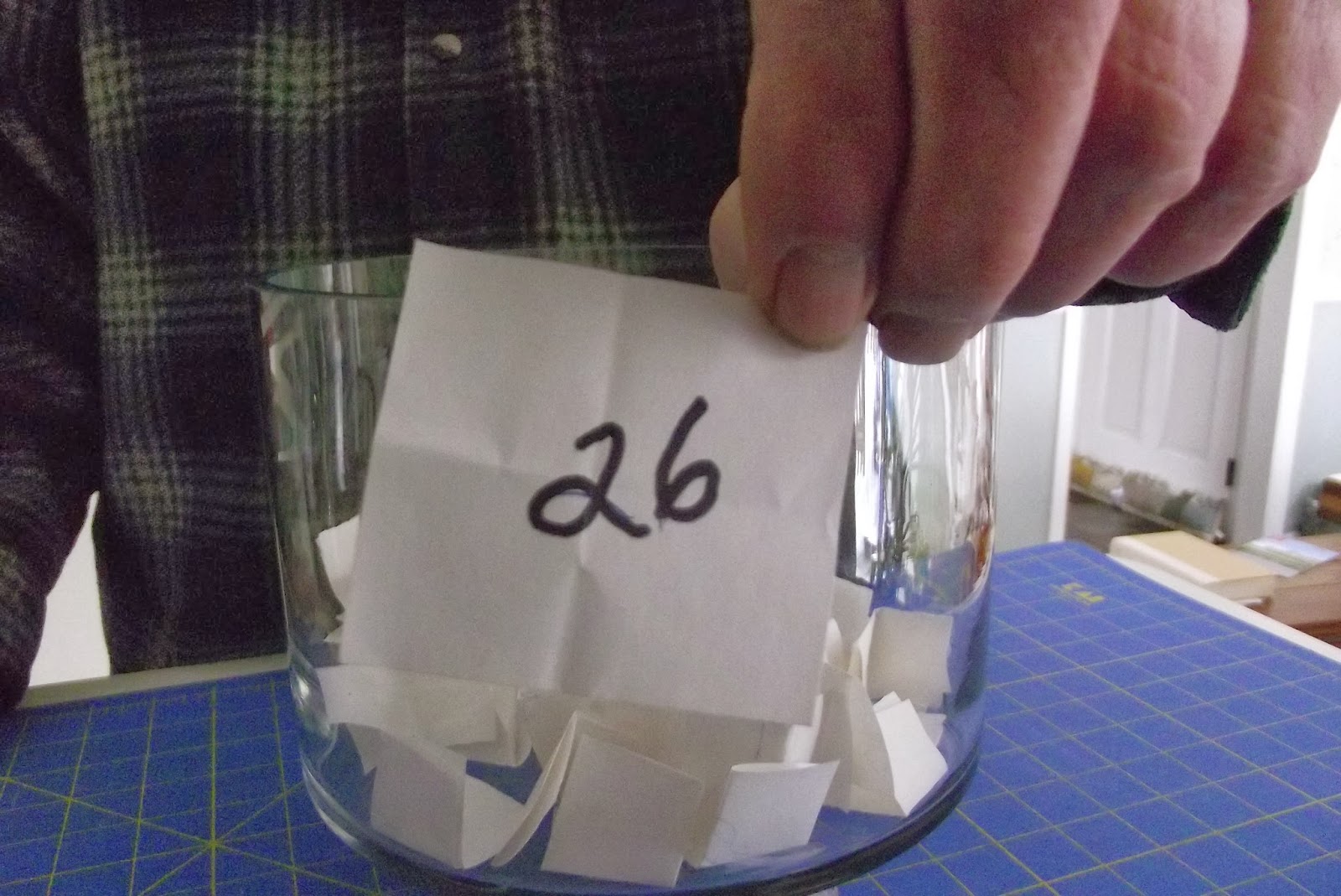